Even being the second biggest metropolitan area in South America, like I’ve said in this “what to do in Buenos Aires” post, the touristic points of the city are relatively close to each other.

This certainly makes much easier to get around Buenos Aires, but it’s always important to know how public transportation works in a city you’ve never been to before so you can easily get from your hotel (see also: where to stay in Buenos Aires) to anywhere you want.

Anyway, in this post, we explain everything you need to know about public transport and taxi in Buenos Aires.

Buenos Aires has more than 180 buses ( bus means “colectivo” in Spanish), subway (this is the Subte) and train lines.

To have access to public transport you have to purchase the SUBE, a rechargeable travel card that you can buy at subway stations (you’ll have to show your passport and fill in a form).

Cards can be charged at subway stations and many other places. For more information click check out the Argentinian public transport website.

This makes life easier because you don’t have to walk around with a pocket full of coins and you can use it in all transports in the city.

They also offer a really nice interactive map where you can find the best route and transport to reach your destination.

On a side note about where to stay in BA: while looking for accommodation, be sure to read this accommodation guide for South America, so you can find the best hotels in excellent locations.

Read next: Best things to do in Sao Paulo, Brazil

This is, of course, the fastest way to travel get around the city and also the oldest one in Latin America. Six lines connect the main touristic points. To understand the fare a bit more check out the Buenos Aires city’s website.

The buses in Buenos Aires cover the whole city, so you won’t have to walk much to reach your destination. This is also the cheapest transport in the city, almost actually.

There are free bikes! Read more about it below. Back to the buses, they run 24h a day, but after 11 pm there are fewer buses on the streets.

The fare is accordingly to the distance covered. Ah, there is also a Metrobus, which has a dedicated lane to go faster.

Backpackers are fit, sustainable and like cheap stuff, right? So why not combine all three in one? There are over 130km of bike lanes in Buenos Aires, which is perfect to get to know the city!

The government offers Ecobici, free bikes that you can borrow for up to an hour from Monday to Friday and for two hours on weekends, cool, right?

If you want to continue using it, you need to drop the bike off at a station, wait 5 minutes and get a second bike.

You can borrow it for free 24 hours a day from over 100 stations across the city! Register as a user in the Ecobici app.

If you want to visit another province in Argentina or reach Tigre and the River Delta this is the most economical option.

Here you can also use your SUBE card. The train works from Monday to Saturday (from 5 am until 11 pm) and on Sunday (from 8 am until 10 pm).

I left this one to the end because there’s almost a conspiracy when people talk about taxis in Buenos Aires. You can find one very easily, they’re everywhere and it isn’t expensive.

But as a careful backpacker that you are, you should always pay attention to your surroundings.

If you follow the tips below and still have a problem with a taxi driver, write down the cab number that should be on display by law and call the police and the Radio Taxi to report.

Things you should do to avoid being scammed:

Read next: 15 Common travel scams and how to avoid them

So, how did you experience public transport in Buenos Aires? Have you ever been scammed by a taxi driver? Or do you have some tips to share with other backpackers? Write it in the comments below! 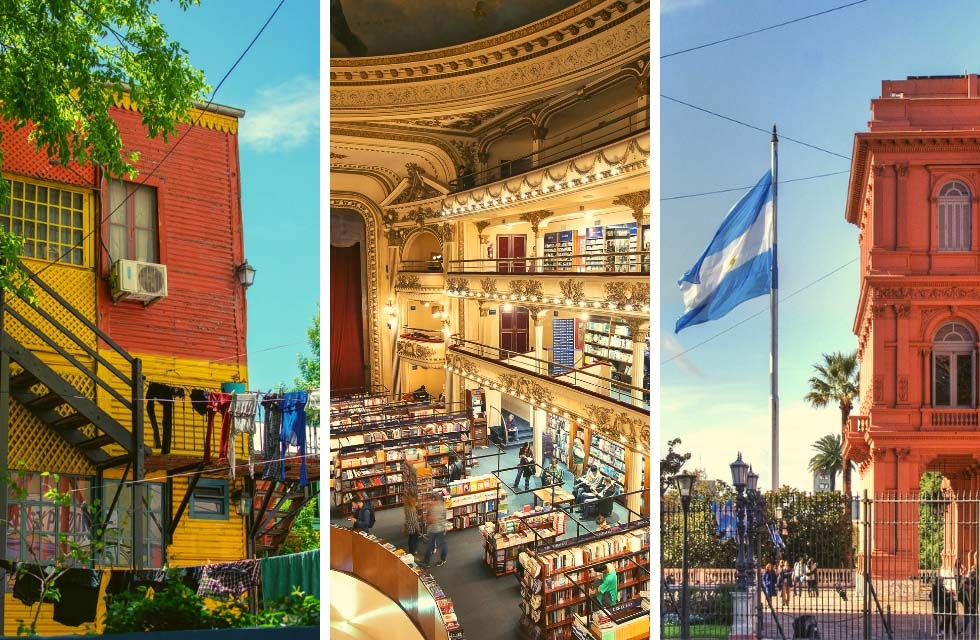 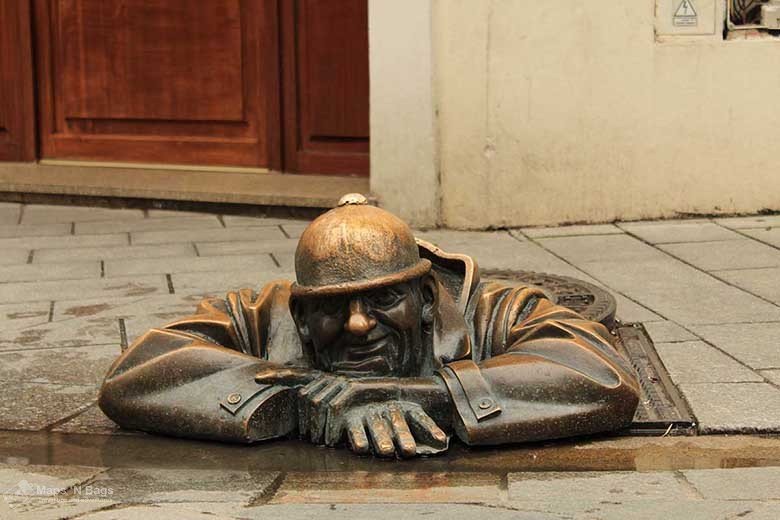 Next
Best things to do in Bratislava
Click here to cancel reply. 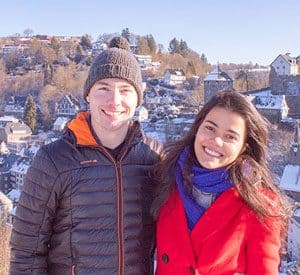